Collaboration is a core value and organizing structure of Whose Knowledge?. We can only build an internet for everyone by working together with partners and allies, so we amplify, remix, and openly share all of our ideas, initiatives, and campaigns. We draw from and build on the powerful efforts of other organizations and communities working toward reimagining the internet, and we initiate projects and campaigns that are both inclusive and adaptable. Knowledge belongs to everyone, and so do our contributions to it!  We are humbled and honored to share this mission and this space with extraordinary grassroots movements, communities, and campaigns that are transforming the internet in this very moment. We are activists, dreamers, and (most importantly) allies. And we seek to amplify our shared message to the world: the internet is for everyone, and should be from everyone.

These are some of the community action groups we have partnered with and support.

Equality Labs has been part of a collective organizing Dalit History Month for several years, with an aim to share the contributions to history from Dalits around the world. We’ve partnered to support Dalit organizers based in the U.S. and India to support mapping Dalit knowledge, compiling sources, and adding content to Wikipedia via several international edit-a-thons. Learn more 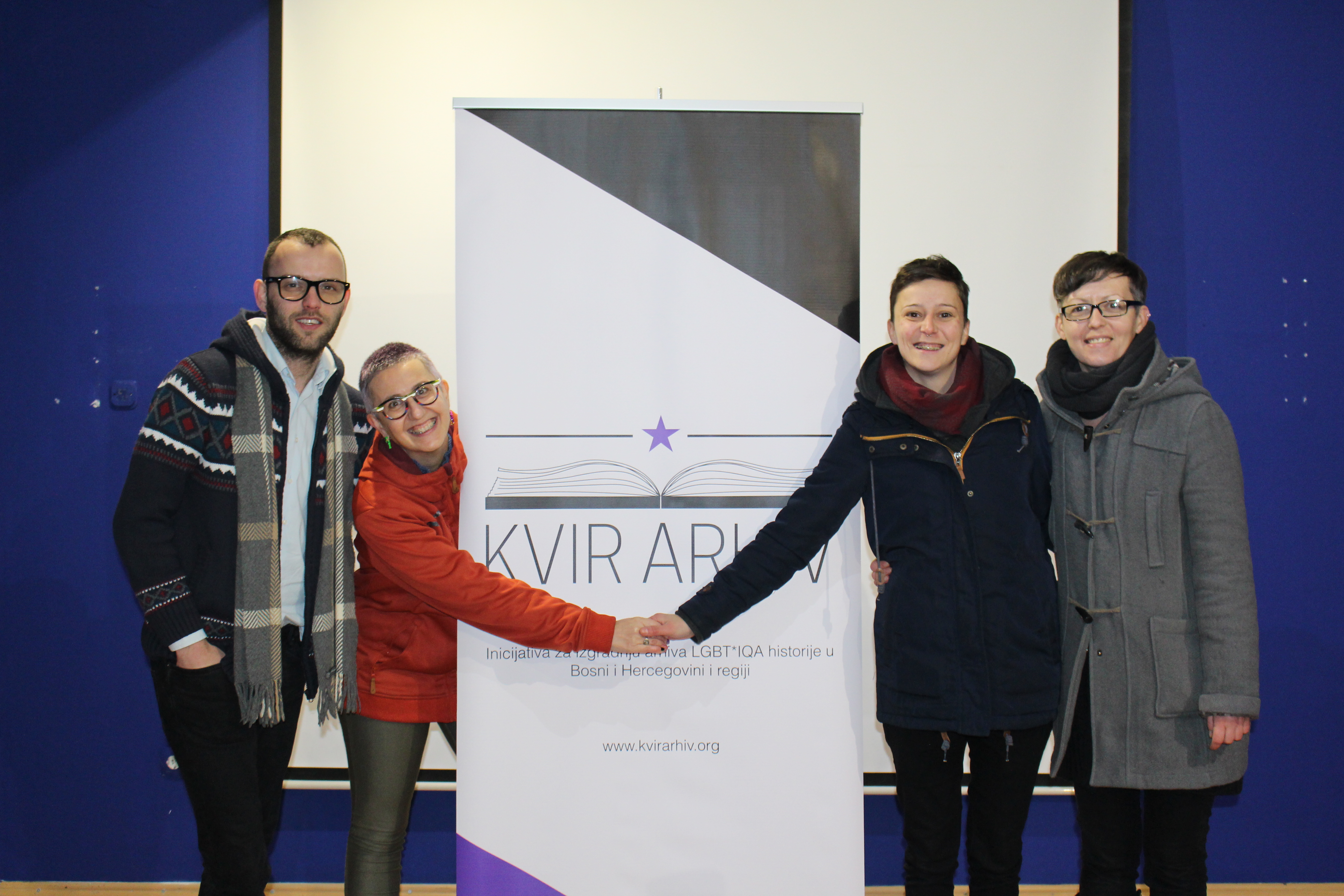 Queer and Feminist Archives in Bosnia and Herzegovina

Okvir is a feminist LGBTQI group in Bosnia and Herzegovina. They have been collecting digital histories for a queer archive, beginning with stories from activists and others about the 1990’s war. We’ve partnered to support queer organizers in mapping their knowledge to fill gaps in Wikipedia. Learn more 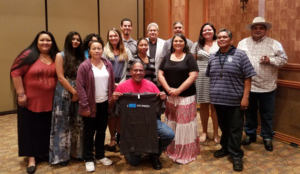