Wikipedia and the broader internet are still missing so many images of important and influential women. Let’s add their faces to Wikimedia projects so that those who have been invisible can be fully seen and recognized! Join us from 8 March to 8 May 2019 in the #VisibleWikiWomen campaign!

Celebrating the colors of #VisibleWikiWomen

Let’s center the faces and achievements of women of colors, especially black, brown and indigenous women!

« Celebrating the colors of #VisibleWikiWomen » is a mini-campaign to celebrate and increase the images of influential black, brown and indigenous women that are being uploaded to Wikipedia as part of the #VisibleWikiWomen campaign.

You are invited to participate by adding images of important women of colors from across the world within the broader VisibleWikiWomen category in Wikimedia Commons, from April 22 to May 2.

Please share your contributions using the hashtags #VisibleWikiWomen #WomenofColors and any others that make sense in your language and local contexts.

…and if you need inspiration, here are some lists of missing women on Wikipedia.

Less than ¼ of Wikipedia biographies represent women. Many biographies of notable women don’t exist or are incomplete, and one of the main challenges is the lack of images that represent them. We estimate that less than 20% of Wikipedia articles of important women have pictures.

Women’s knowledge and contributions to the world are invisible in so many ways. When women’s faces are missing from Wikipedia, that invisibility spreads. Half a billion people read Wikipedia every month, and it is the 5th most visited website in the world, so gaps in Wikipedia have a big impact on the broader internet. Together, we can address this and make women more visible online!

Our pilot edition, launched in March 2018, was a success. Our partners – Wikimedians, GLAM and feminist organizations – made the faces of important and influential women from different cultures and regions of the world visible on Wikimedia projects, especially Wikipedia. We hoped to see at least 100 images uploaded to Wikimedia Commons but instead, more than 1000 images were shared during this challenge. We estimate that at least 500 different women are now visible on Wikipedia and other Wikimedia projects. You can read more about our 2018 #Visible Wiki Women campaign here.

Inspired by the results of our pilot campaign, our goal for this second edition of #VisibleWikiWomen is to bring 1600 images of notable women to Wikimedia Commons, the big multimedia library for all Wikimedia projects, including the 293 language versions of Wikipedia.

To reach this goal, we invite you – women’s and feminist organizations, Wikipedia editors, user groups, chapters, and anyone who would like to give notable women the visibility and acknowledgment they deserve. We are excited to collaborate with last year’s super heroes again and to welcome new partners from around the world.

– Releasing your existing photos of notable women under free licence

– Promoting and publicizing this project by spreading the word about it and using the hashtag #VisibleWikiWomen in your social media channels.

And probably so much more! We’d love to see you coming up with new ideas that make the most sense for you and your communities. Share your thoughts and experiences with us if you decide to try something out!

We hope you’ll find this information helpful but feel free to contact us if you need extra support for participating in the campaign. Reach out to us via Facebook, Twitter, and Instagram or email us at visiblewikiwomen[at]whoseknowledge[dot]org.

We are in this together! 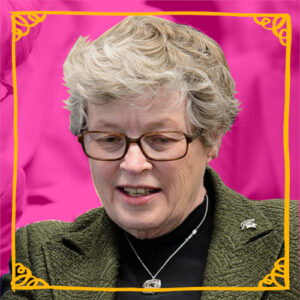 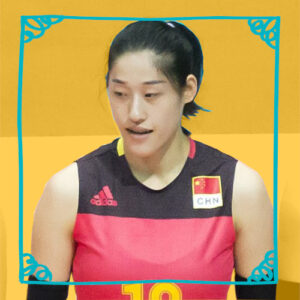 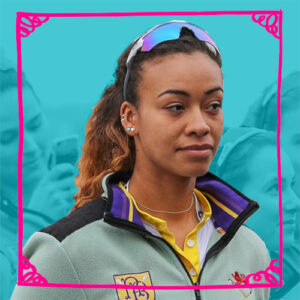 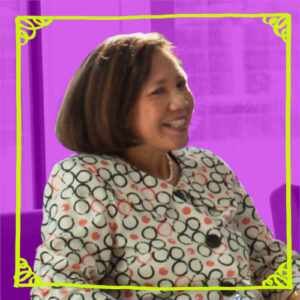 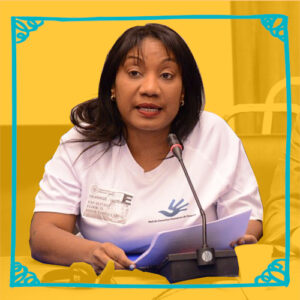 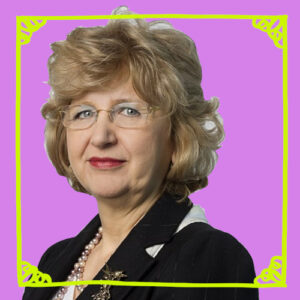 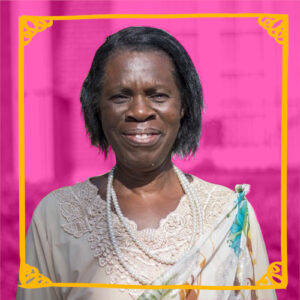 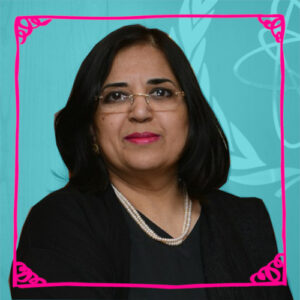