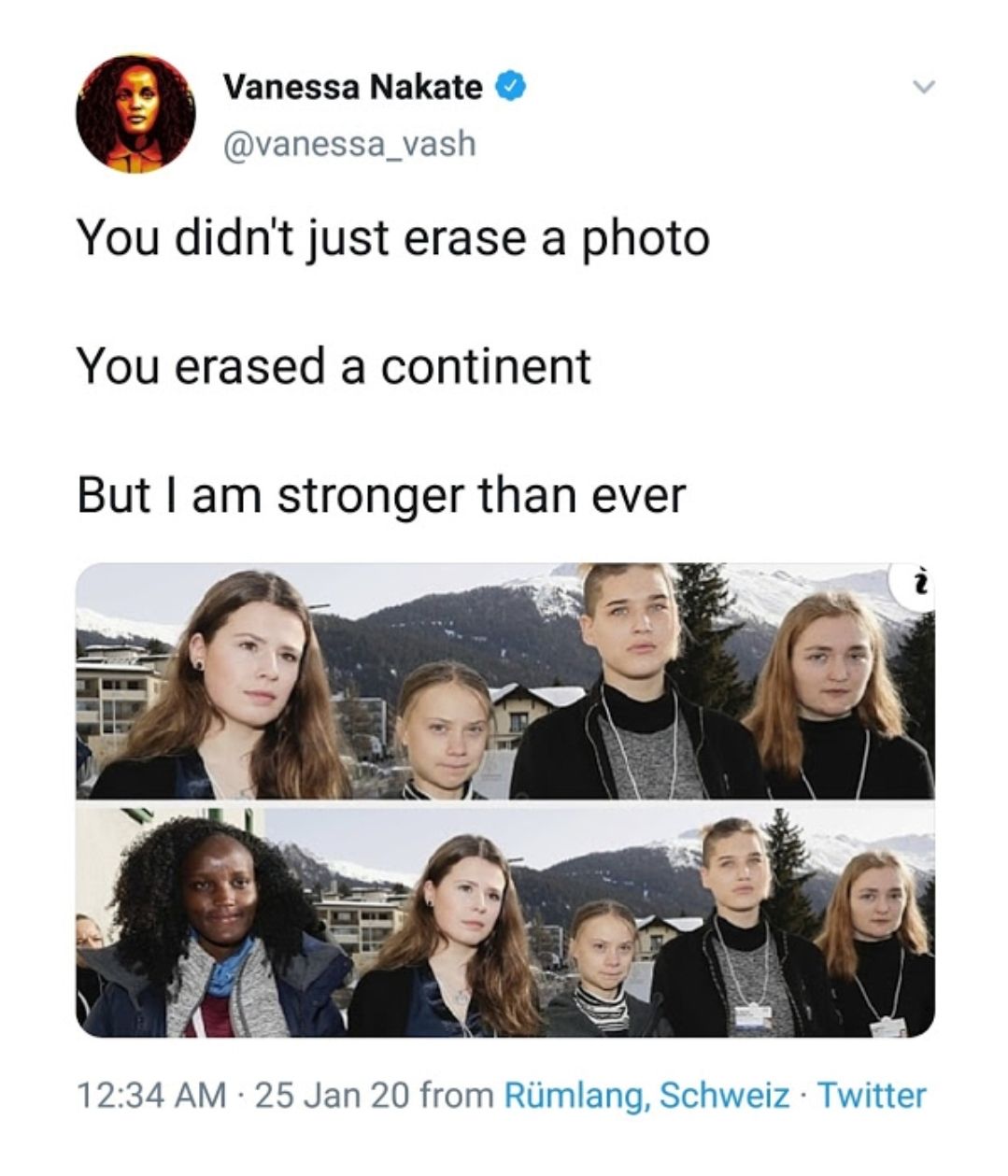 « Seeing is believing » is a catch-phrase that associates evidence with the visible. But what happens when we cannot see? What happened to Vanessa Nakate proves (once again) that invisibility is real, violent, and socially constructed to preserve structures of powers and privilege. Vanessa’s story is also a symptom of how the climate crisis is unequally and unfairly impacting those we see less. Unfortunately Vanessa’s story is not an exception because invisibility often disproportionately affects black, brown, indigenous, LGBTQIA, and Global South women. 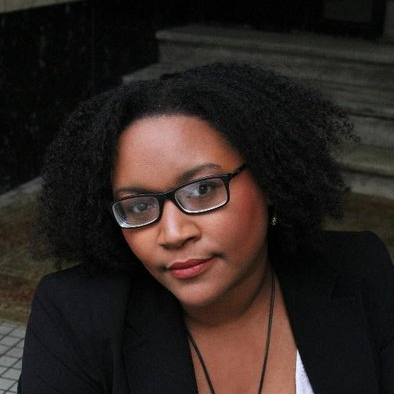 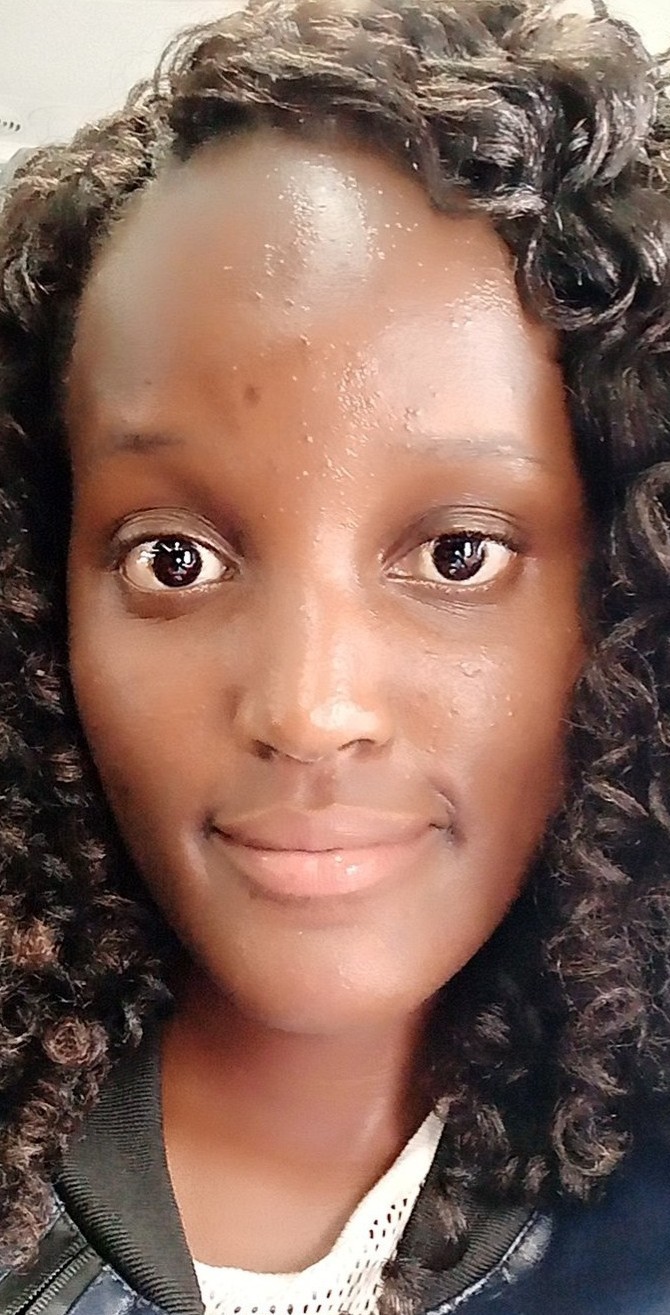