We are no longer receiving applications for this open call. We are grateful for all the applications we received, we will get in touch with the candidates soon.

Whose Knowledge? is seeking a campaign coordinator to co-lead the #VisibleWikiWomen global campaign and support Africa based partners to add images of notable women to Wikimedia Commons and Wikipedia.

Whose Knowledge? is a global campaign to center the knowledge of marginalized communities (the majority of the world) on the internet. Most public knowledge online has so far been written by white men from Europe and North America. To address this, we work particularly with women, people of color, LGBTQI communities, indigenous peoples and Global South communities to build and represent more of all of our own knowledge online.

Women’s knowledge and contributions to the world are invisible in so many ways. When we look at women’s invisibility online, Wikipedia is a good proxy to explain why this is such a critical issue. Less than a fourth of Wikipedia biographies represent women. Many biographies of notable women don’t exist or are incomplete.

Whose Knowledge?, in partnership with the Wikimedia movement, feminist and women’s organizations, GLAM institutions and allies around the world, have hosted the #VisibleWikiWomen campaign every year from March to May since 2018, to add more images of women to Wikipedia and the broader internet. So far over 15,000 images have been used across Wikipedia and the different Wikimedia projects as a result of this campaign. However, Wikipedia (and the broader internet) are still missing many images of important and influential women, especially black, brown, indigenous and trans women.

A special focus is what we call #womenofcolors, our targeted effort to increase the number of images of influential black, brown, indigenous and trans women, especially from the Global South that are uploaded to Wikipedia as part of the #VisibleWikiWomen campaign.

A regional coordinator who will co-manage the campaign globally with our existing coordinator based in Latin America and focus on developing new connections and partnerships in Africa, helping make the #VisibleWikiWomen 2021 campaign a success!

Our ideal candidate has:

Candidates must be from and reside in the African continent!

To apply, please send an email with Subject: #VisibleWikiWomen Coordinator Africa to visiblewikiwomenATwhoseknowledgeDOTorg. Application deadline is January, 25th 2021. Include your CV and tell us why you’re interested and a good match for this role. 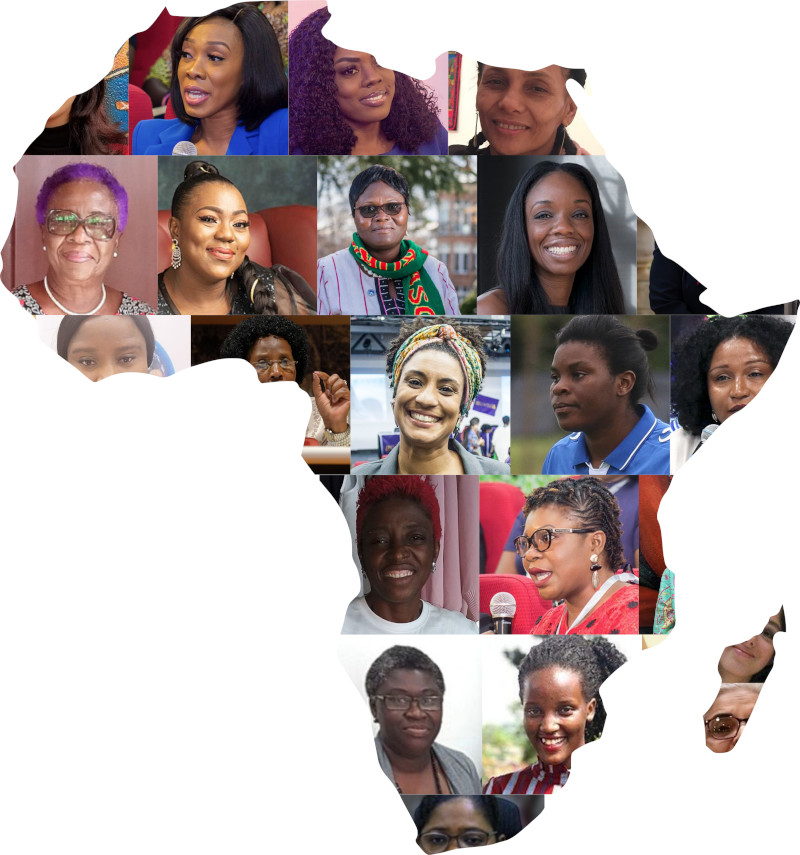