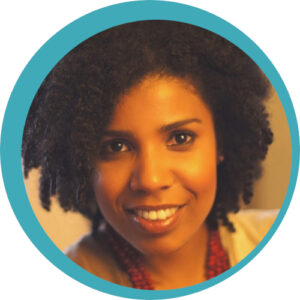 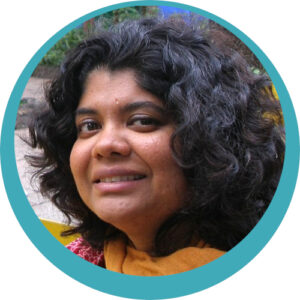 Anasuya Sengupta is Co-Director and co-founder of Whose Knowledge?. She has led initiatives in India and the USA, across the global South, and internationally for over 20 years, to amplify marginalised voices in virtual and physical worlds. She is the former Chief Grantmaking Officer at the Wikimedia Foundation, former Regional Program Director at the Global Fund for Women, and a 2017 Shuttleworth Foundation Fellow. She received a 2018 Internet and Society award from the Oxford Internet Institute, and is on the Scholars’ Council for UCLA’s Center for Critical Internet Inquiry. Anasuya holds an MPhil in Development Studies from the University of Oxford, where she studied as a Rhodes Scholar. She also has a BA in Economics (Honours) from Delhi University. When not rabble-rousing online, Anasuya builds and breaks pots and poems, takes long walks by the water and in the forest, and contorts herself into yoga poses. 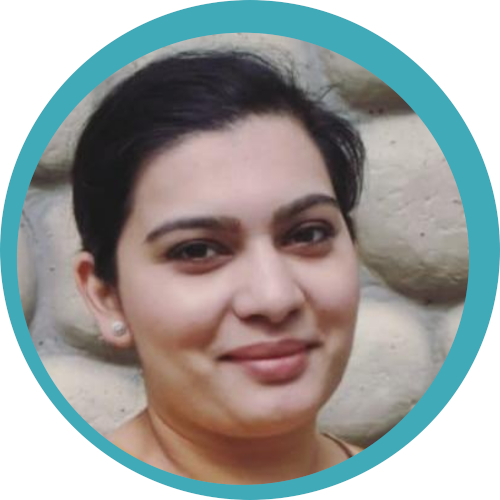 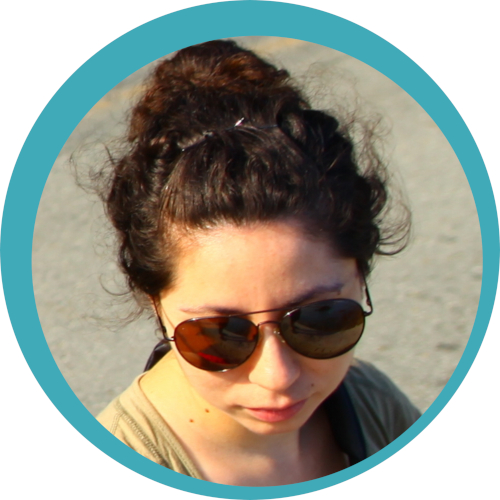 Claudia Pozo is Communications Lead of Whose Knowledge?. She is a Bolivian cyberfeminist, graphic designer, podcast producer, web developer, and digital rights activist devoted to bridging tech communities know-how with grassroots movements’ necessities. She holds a BA in Social Communications and a Master’s Degree in Development Management from the University of Agder in Norway. You will usually find her organizing training sessions on digital security, discussion panels on technopolitics, or drinking black tea while datamoshing late at night. 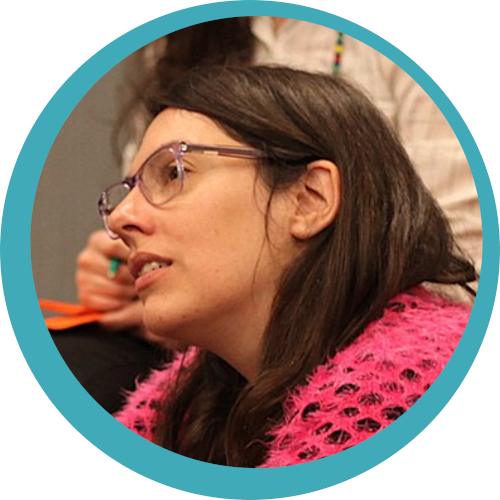 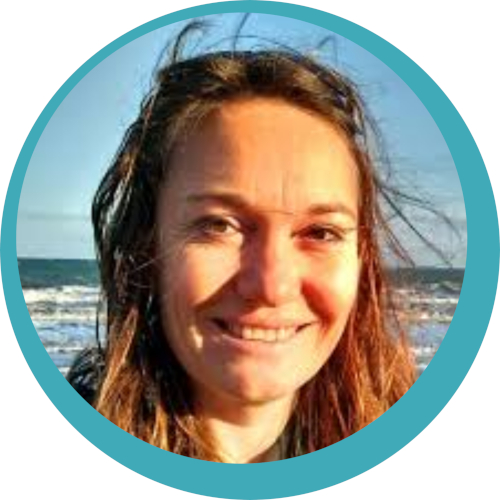