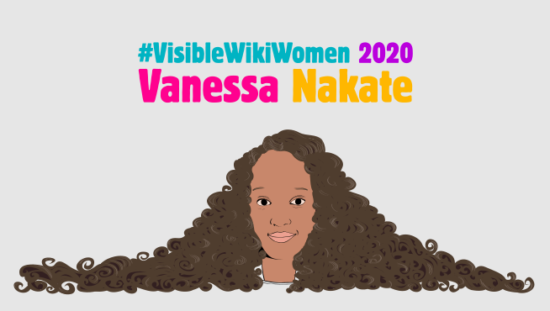 In January 2020, Vanessa Nakate, a young Ugandan climate justice activist was cropped out of a group photo at the World Economic Forum in Davos, Switzerland, were she spoke together with four white climate activists. What happened to Vanessa Nakate proves (once again) that invisibility is real, violent, and socially constructed to preserve structures of powers and privilege. Vanessa’s story is also a symptom of how the climate crisis is unequally and unfairly impacting those we see less.
#VisibleWikiWomen 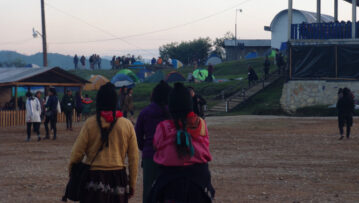 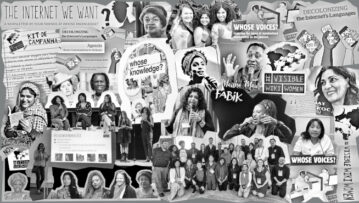 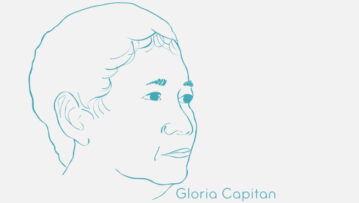 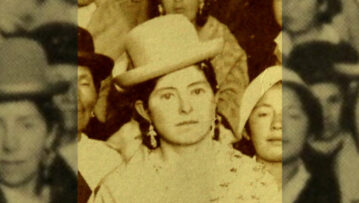 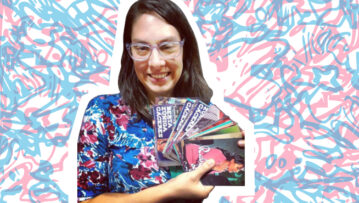 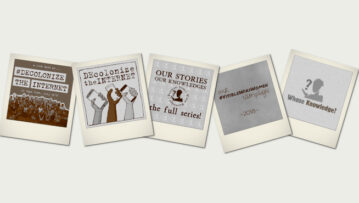