Petronila Infantes – a Bolivian chola*, union leader, and chef – is among the many incredible women whose Wikipedia biographies are now illustrated through our 2019 campaign. Inspired by the story of Petronila and many other women from the Global South, we dedicated 10 days to celebrate the colors of #VisibleWikiWomen by creating the mini-campaign #WomenofColors. Our goal was to increase the number of images, and hopefully biographies, of influential black, brown, indigenous and trans women on Wikipedia. 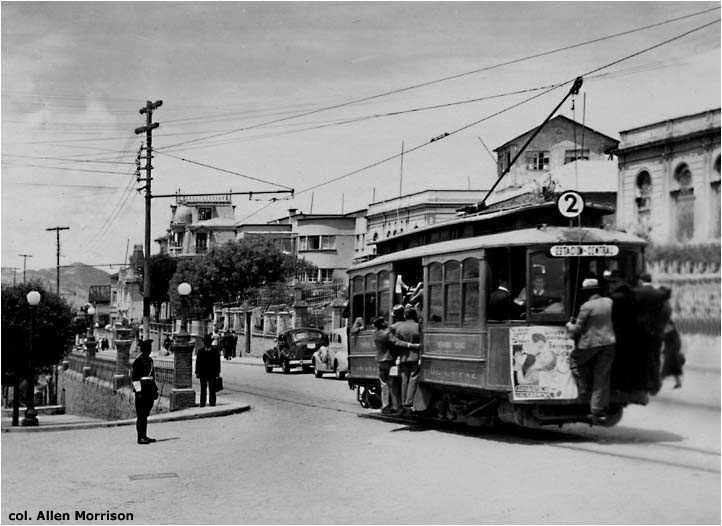 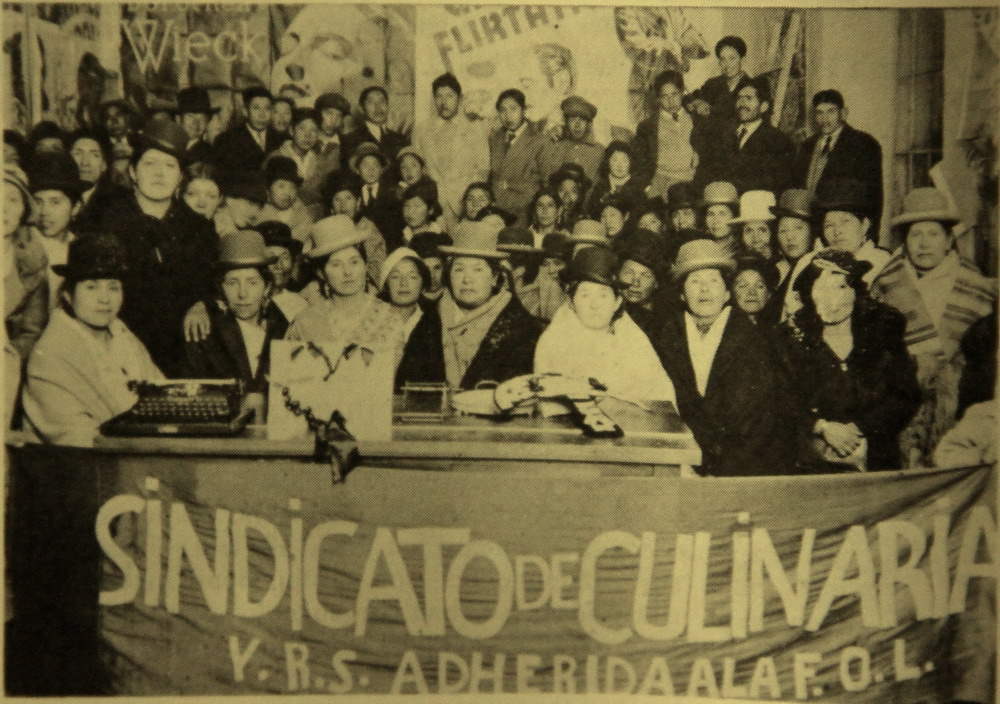 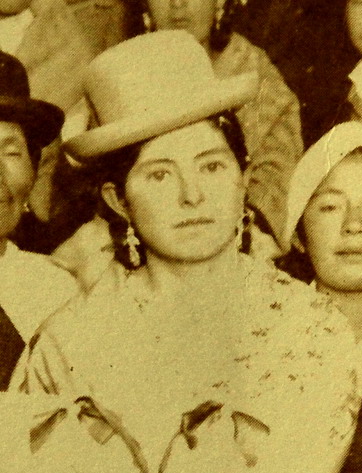