The #VisibleWikiWomen 2020 campaign has ended. Thank you for another wonderful edition ? 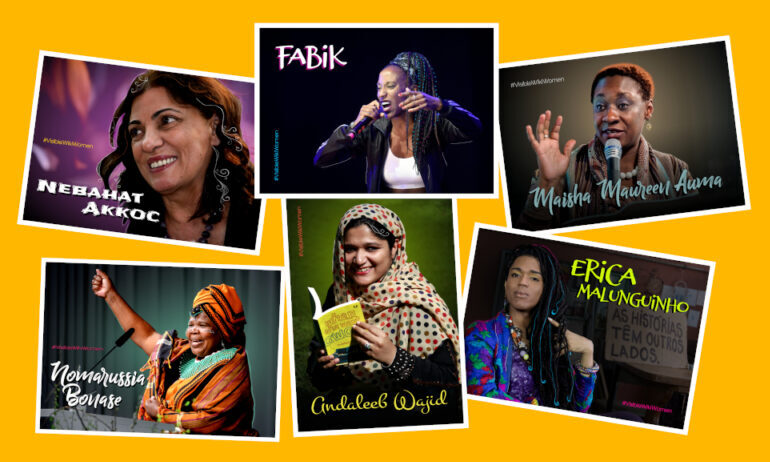 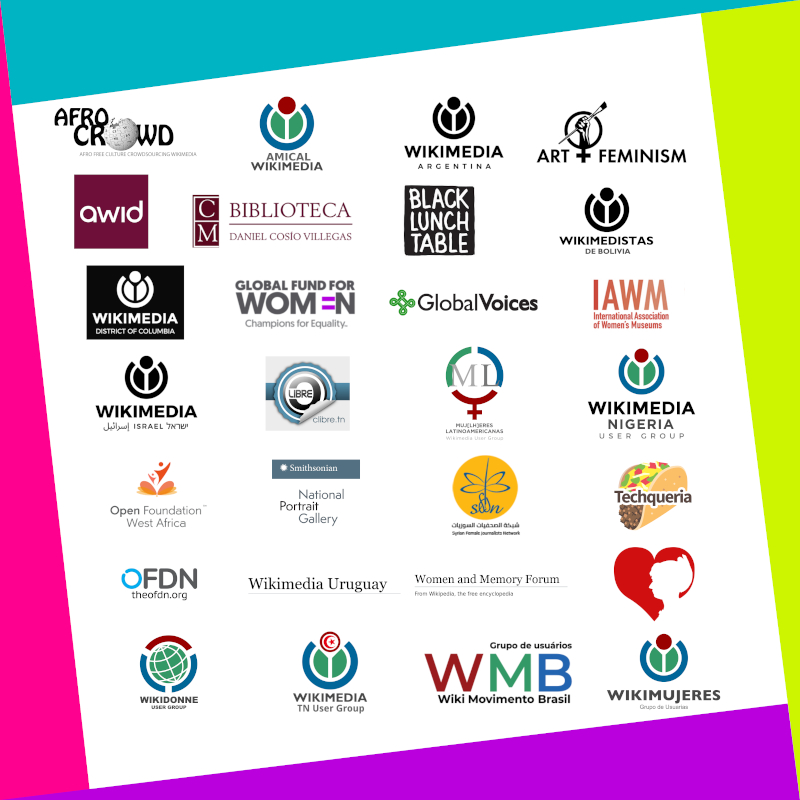